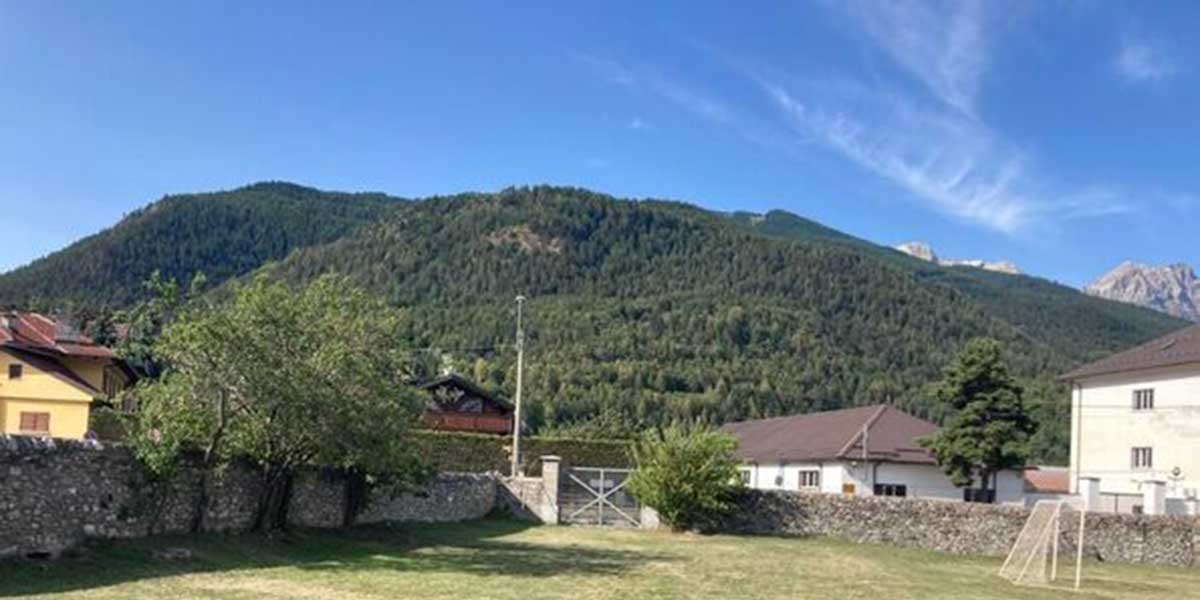 Starting in 2017, the presence on the territory of the Upper Susa Valley of important flows of migrants in transit on the French-Italian border, on the one hand has increasingly mobilized the population and the associations of the territory, concerned to give relief especially in the winter months to these weak subjects, and on the other hand has made it necessary to activate extraordinary initiatives for their rescue and protection. The actions implemented in these years have been mainly aimed at ensuring the protection and safety of migrants in transit to the Alpine passes.

A “network” model of intervention has been developed, thanks to public and private funding and the collaboration of various associations and volunteers. In this context, the Talità Foundation has taken care of the management of a first reception point in the municipality of Oulx, in a structure made available by the Salesian Fathers. The structure, the “Rifugio Fraternità Massi“, began operating in the fall of 2018 and during 2021 it went from being open only at night to being open 24 hours a day.

The migration phenomenon has been characterized, during 2021, by some elements that have tested the intervention system implemented:

In December 2021, thanks to the fundamental contribution of the Magnetto Foundation, the Talità Foundation has acquired a new building that allows to increase the reception up to 70 places.

The structure, close to the one used until now for reception, has rooms with bathroom on three floors, kitchen and refectory rooms adequate to the volume of guests in transit and a large outdoor space.