The Pietro Micca Museum in Turin 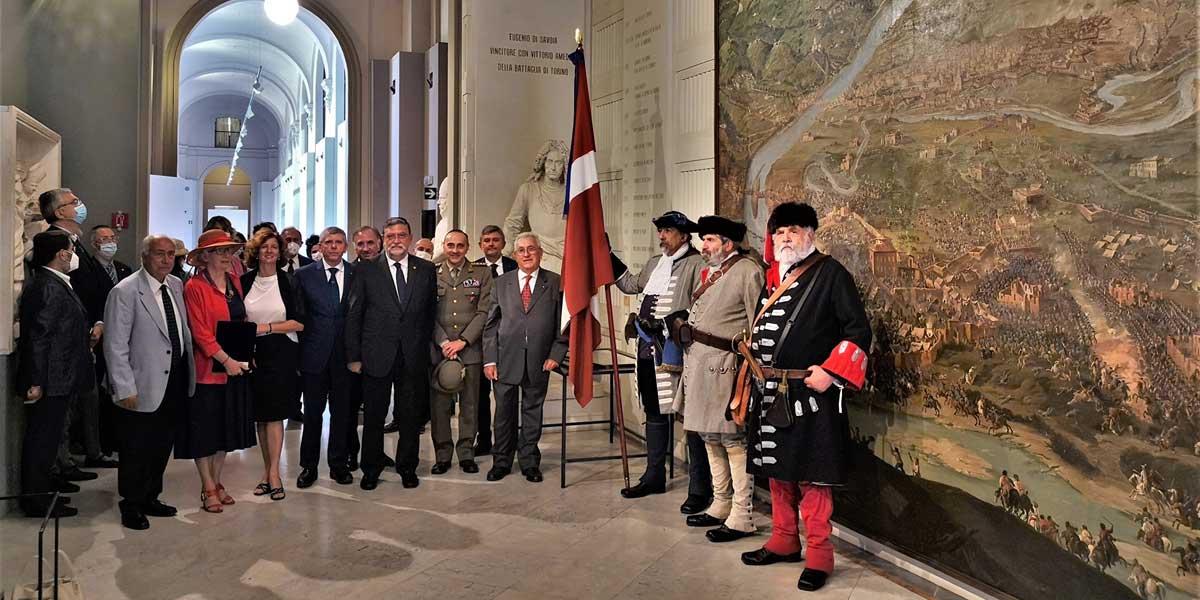 When the siege and battle of Turin took place in 1706, the city was defended by a circle of walls, a citadel and a network of tunnels that were instrumental in making the defense effective. The urban development has almost completely erased the fortifications but has left the network of tunnels almost intact; the development is estimated at 14 kilometers of which 9 are passable.

The Pietro Micca museum in Turin, with the contribution of the Magnetto Foundation, documents the episodes that took place during the siege. From the rooms of the museum you can access the network of galleries. The view combines interest in a work of military architecture unique in the world with the profound emotion of reliving episodes in which the horrors of war were experienced by the protagonists with great dignity and courage.